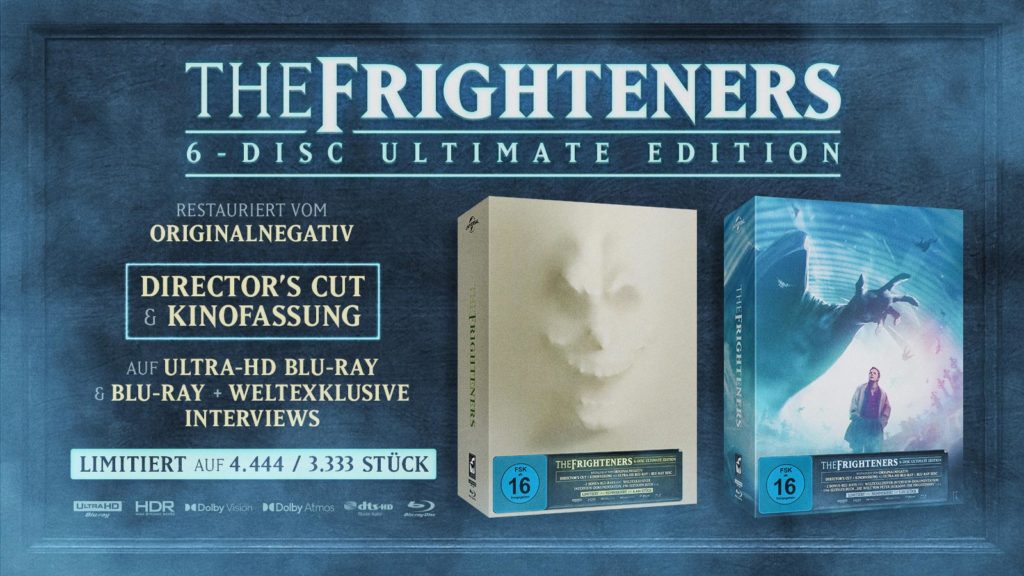 The time has come! On December 2nd 2022 we’ll release the 4k Ultra HD world premiere 6-disc Ultimate Edition of THE FRIGHTENERS by master director Peter Jackson with Michael J. Fox. Below you will find the most important info.

THE FRIGHTENERS has been exclusively restored by Turbine and is presented in its original 2.35:1 aspect ratio. The original 35mm negative was scanned in 4K resolution at Universal Post, USA. LSP Medien restored the scan in 4K in Germany and graded it in HDR/Dolby Vision in consultation with Peter Jackson. In New Zealand Peter Jackson approved this restoration.

The film was shot in the Super 35 format, exposing an image that contains more information at the top and bottom than the theatrical format matted to 2.35:1. This edition contains a widescreen version authorized by Peter Jackson in 1.78:1 and 16:9 respectively for the first time, showing more content at the top and bottom.

In addition to the comprehensive Making of, which was produced in the 90s for the LaserDisc release and was later available on DVD and on Blu-ray, there also is a brand new interview documentary. Exclusively for Turbine, filmmaker Christian Genzel got members of the cast & crew in front of the camera… or webcam, as the interviews were made during the Covid-19 pandemic and the interviewees were spread across several continents.

The box also contains the 196-page book „The World of Peter Jackson’s THE FRIGHTENERS“, in which author Christoph N. Kellerbach provides detailed information on the making of the film. In addition, all interviews that Christian Genzel has conducted with cast & crew are featured in unabridged form. The book comes in German language only.

The edition, the book, the menus and the goodies were designed – as so often – by Sascha Meurer. 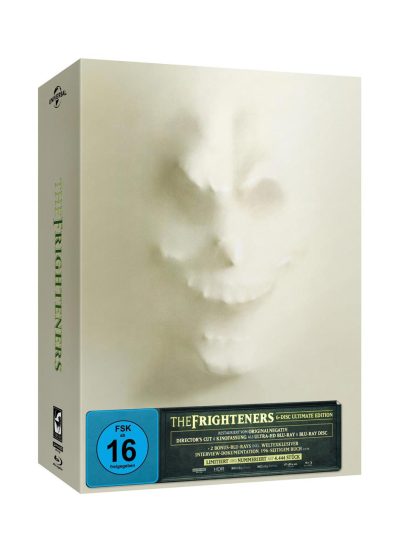 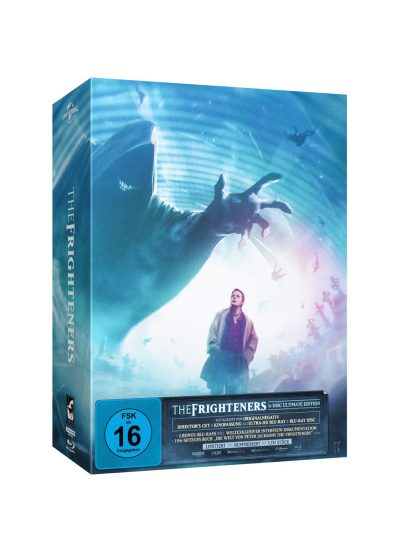